The Meliá Valencia is located in one of the most important and dynamic areas of Valencia, near the Congress Centre in the Avenida de les Corts Valencianes. Amongst its magnificent facilities, the hotel has a spa, gym and a spectacular Convention Centre. All the rooms are comfortable, bright and outward facing.Meliá Valencia is the perfect option for business and leisure travellers, thanks to its excellent location in the city centre, its comfortable, well-equipped rooms, and the superior quality of its services

Valencia or València, is the capital of the autonomous community of Valencia and the third largest city in Spain after Madrid and Barcelona, with around 809,000 inhabitants in the administrative centre. Valencia is also Spain's third largest metropolitan area, with a population ranging from 1.7 to 2.5 million. The city has global city status; the Port of Valencia is the 5th busiest container port in Europe and the largest on the Mediterranean Sea, with a trade volume of 4.21 million.

Valencia was founded as a Roman colony in 138 BC. The city is situated on the banks of the Turia, on the east coast of the Iberian Peninsula, fronting the Gulf of Valencia on the Mediterranean Sea. Its historic centre is one of the largest in Spain, with approximately 169 acres; this heritage of ancient monuments, views and cultural attractions makes Valencia one of the country's most popular tourist destinations filled with vibrant and historical places.

Valencia is the centre of international and avant-garde design, and one of the most bustling cities in Europe regarding fairs and conferences. This city is an industrial centre which expanded its cultural and touristic possibilities, and transformed it into a newly vibrant city. Many restored local landmarks including the ancient Towers of the medieval city (Serrano Towers and Quart Towers), the San Miguel de los Reyes monastery holding a conservation library and whole sections of the old city, for example the Carmen Quarter are centre of attraction. 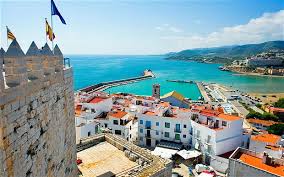 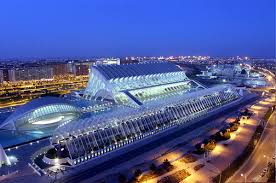 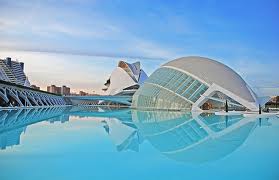 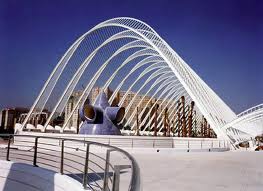 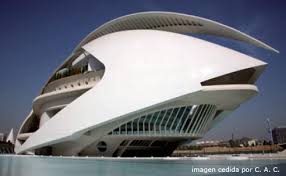 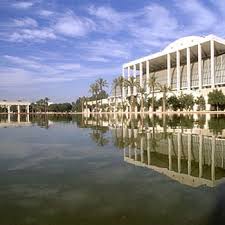 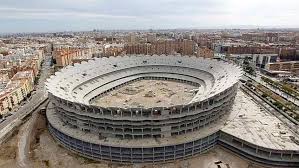